For the 2022 International Holocaust Remembrance Day, #WeRemember some of the people who created the Ringelblum Archive in the Warsaw ghetto.

I learned about Gela Seksztajn, an artist who died in the Holocaust, while reading The Light of Days: The Untold Story of Women Resistance Fighters in Hitler’s Ghettos by Judy Batalion. Gela and her family were among the 400,000 people who were imprisoned in the Warsaw ghetto. Inside the ghetto, Gela worked to help others and continued to create art. Some of her artwork and writings are part of the Ringelblum Archive (also called Oneg Shabbat). Gela wrote . . .

“Standing at the border between life and death, quite certain that I will die, I would like to bid farewell to my friends and to my artworks (…) I don’t ask for praise, only for preserving memory about me and my daughter. (…) I am calm now. I have to die, but I have done my job. I would like the memory about my paintings to remain. Goodbye, friends and colleagues, goodbye, Jewish nation! Don’t let destruction like this happen again.”

-Gela Seksztajn, What can I say and demand in a moment like this?

“I would like my wife Gela Seksztajn to be remembered. She was a talented painter, whose dozens of works were not exhibited, they didn’t see the light of day. During the three years of war, she had been working with children as a guardian and a teacher. She was making decorations, costumes for childrens’ theatre plays, she was receiving awards. Now, we are expecting death.”

It is unclear what happened to Gela, Izrael, and their daughter Margolit. They were last seen on April 17, 1943. It is likely that they died during the Warsaw Ghetto Uprising (which started on April 19, 1943). 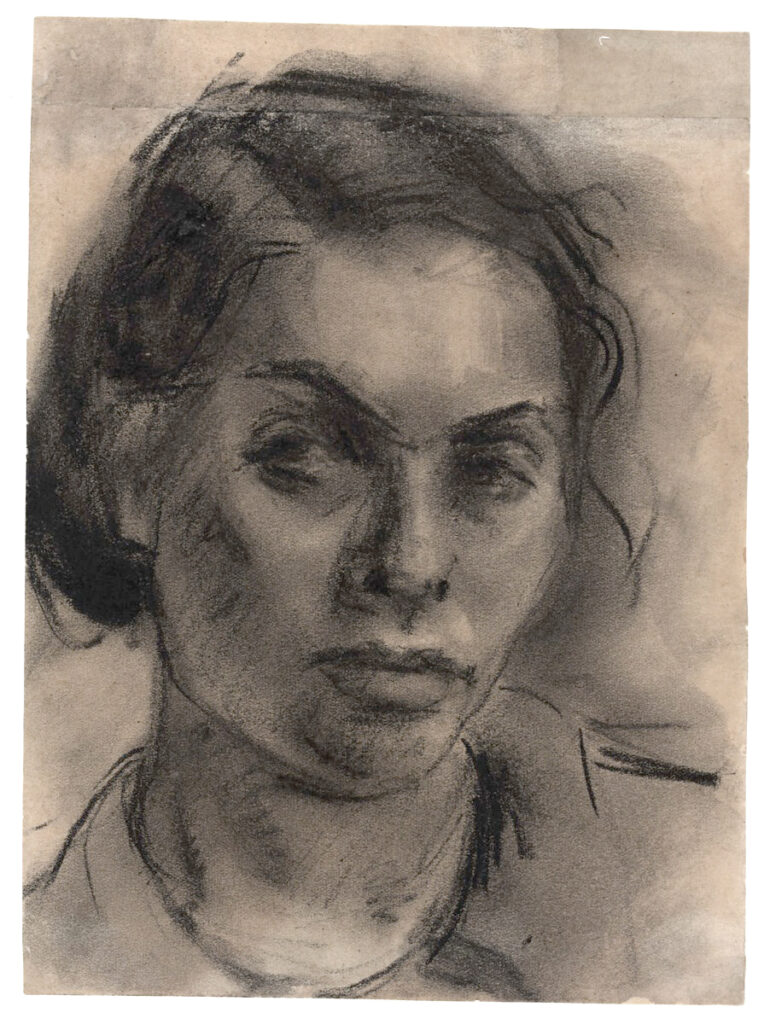 Learn about Gela Seksztajn and see some of her art

Read about the Warsaw ghetto

We can read Gela and Izrael’s words and see some of Gela’s art due to the efforts of Emanuel Ringelblum and the Oneg Shabbat group.

Emanuel Ringelblum was an educator and employee at the American Jewish Joint Distribution Committee who partnered with historians to create a historical society in Poland. When Warsaw was invaded he took part in civil defense and worked to bring emergency aid for the people. To document what was going on in the Warsaw ghetto, Emanuel started an underground archive which grew into a group endeavor. The group collected several thousand documents and buried them in ten metal boxes inside the ghetto.

Gela Seksztajn’s husband Izrael was a member of the group and he gave Gela one of the boxes. She put the following items inside: her testimony and autobiography, Izrael’s testimony and description of the Great Deportation, photographs, exhibition catalogues, press releases, and 309 artworks. 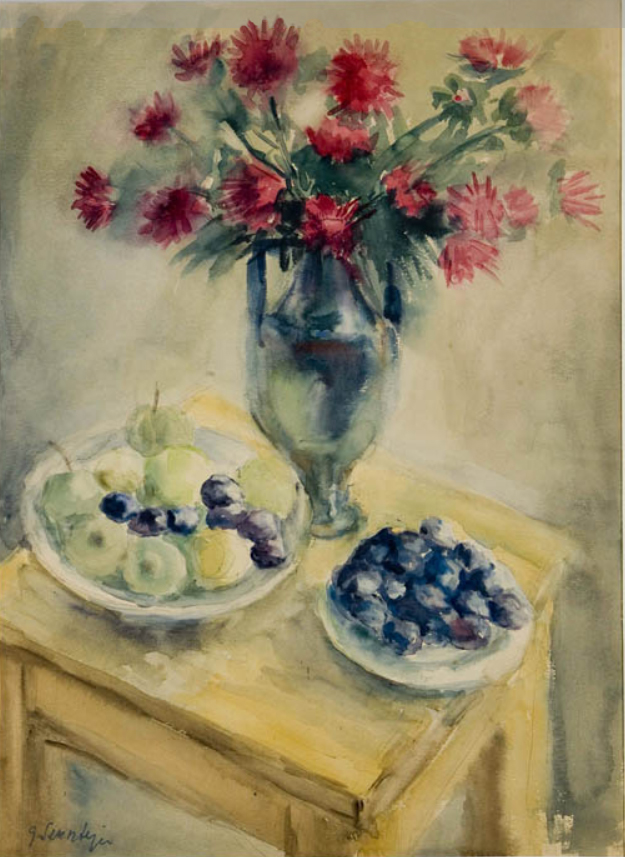 Emanuel Ringelblum and his family escaped the Warsaw ghetto but he went back a few days before the ghetto uprising. He was taken to a labor camp but escaped and returned to his wife and son with the help of the Warsaw Underground. After living in hiding for several months, the family was betrayed and taken to Pawiak Prison where they were murdered.

Only three members of Oneg Shabbat survived to tell the world where to find the underground archive: Hersh Wasser, Bluma Wasser, and Rachel Auerbach. The ten metal boxes were recovered in 1946. Four years later, two milk cans with additional documents were discovered.

Gela and Izrael’s hope – to be remembered – is the theme of the World Jewish Congress and UNESCO Holocaust commemoration campaign – #WeRemember. Read about the #WeRemember campaign

Millions of people were murdered during the Holocaust. There are so many names to remember – more than can be included in a single blog post. This post is dedicated to Gela and her family along with one of the men who helped us to remember them.